Between 1999 and 2001, Dr Kae Kawanishi recorded 40  mammal species (including humans) on camera traps during her surveys  in Peninsular Malaysia’s largest protected area in Taman Negara.

It’s now 2012. So far, researchers in Rimba have recorded at least 38 mammal species on camera traps in the Kenyir Wildlife Corridor (~170 sq km), which is around 4% of Taman Negara’s size!  Of the total species count (from camera traps, sightings and tracks), 6 are ‘endangered’ and 9 are ‘vulnerable’ according to the IUCN Red List.

The selectively logged forests within this corridor are vital habitats for Malaysia’s threatened mammals. However, many of them, such as Rimba’s mascot below, face an uncertain future in Kenyir. 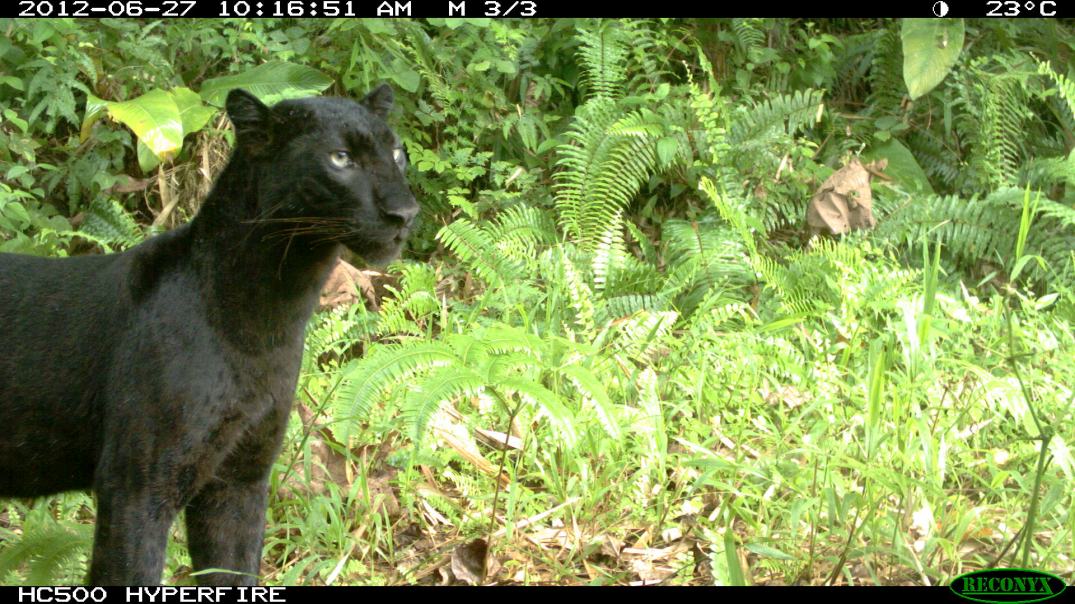 We now have the latest list of mammal species in Kenyir, as well as recent camera trap photos that depict the five endangered species, their threats, and the signs of hope for Kenyir. 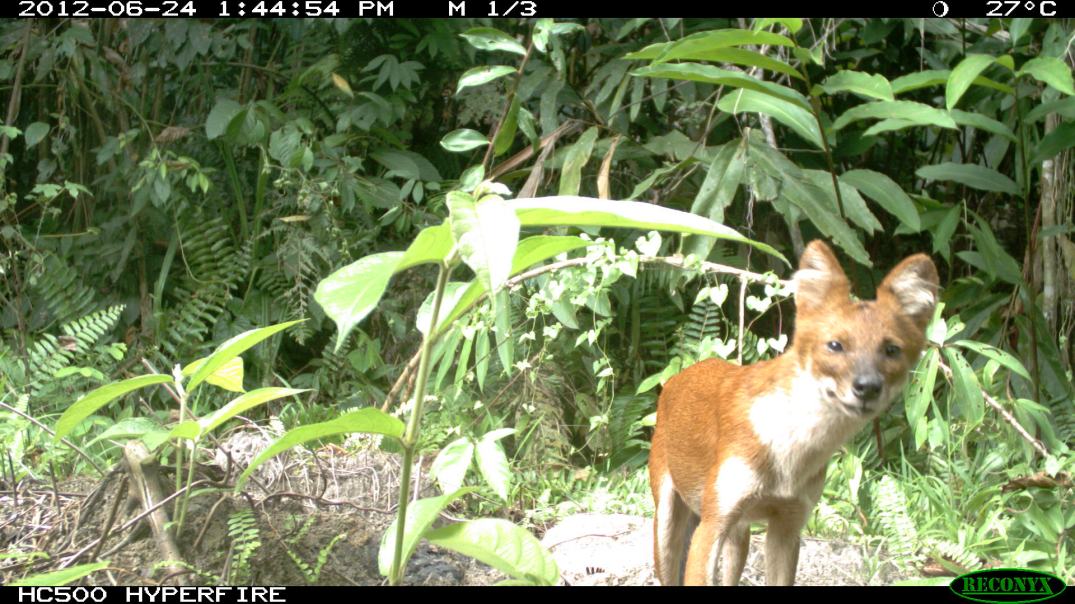 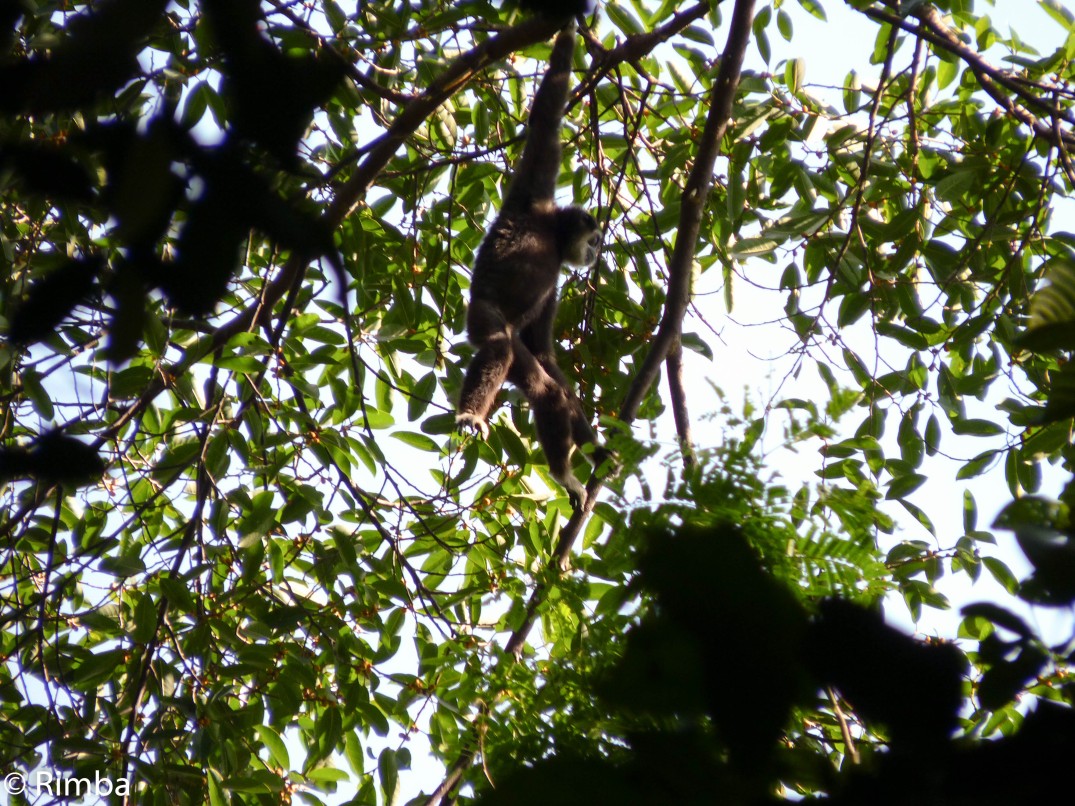 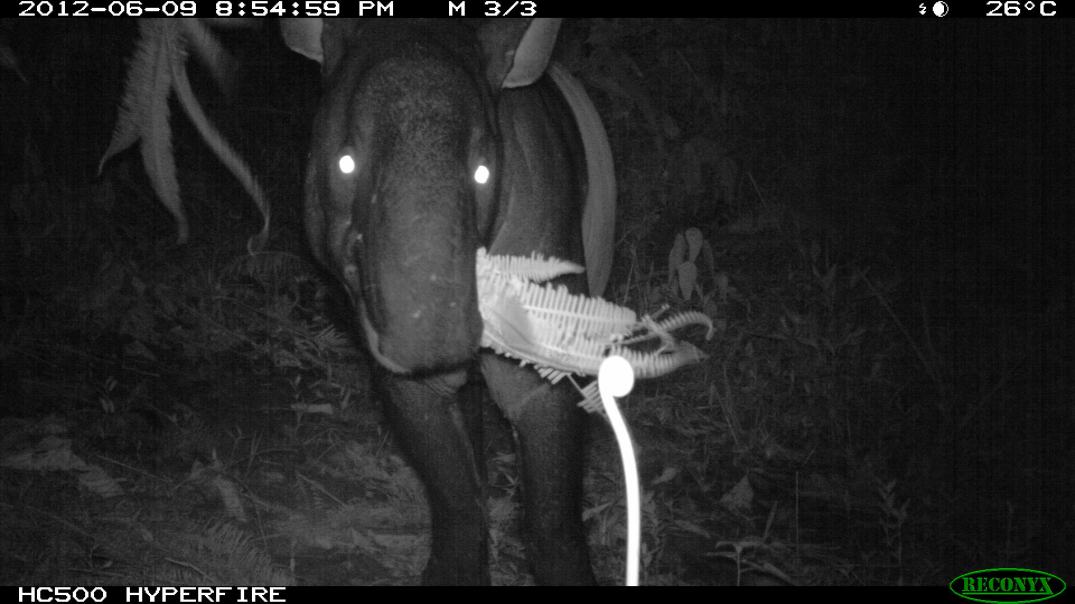 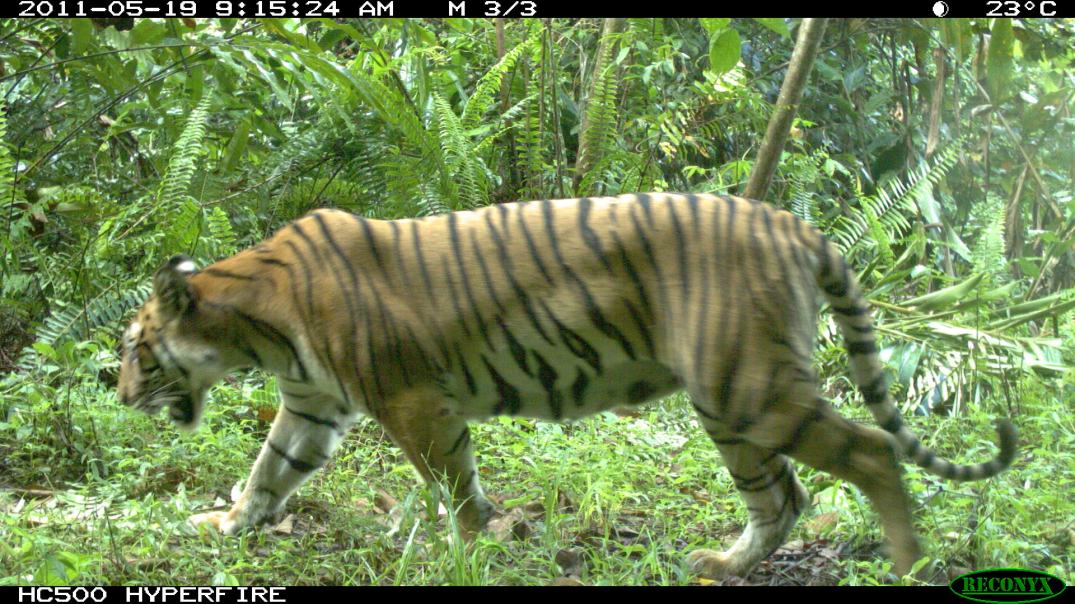 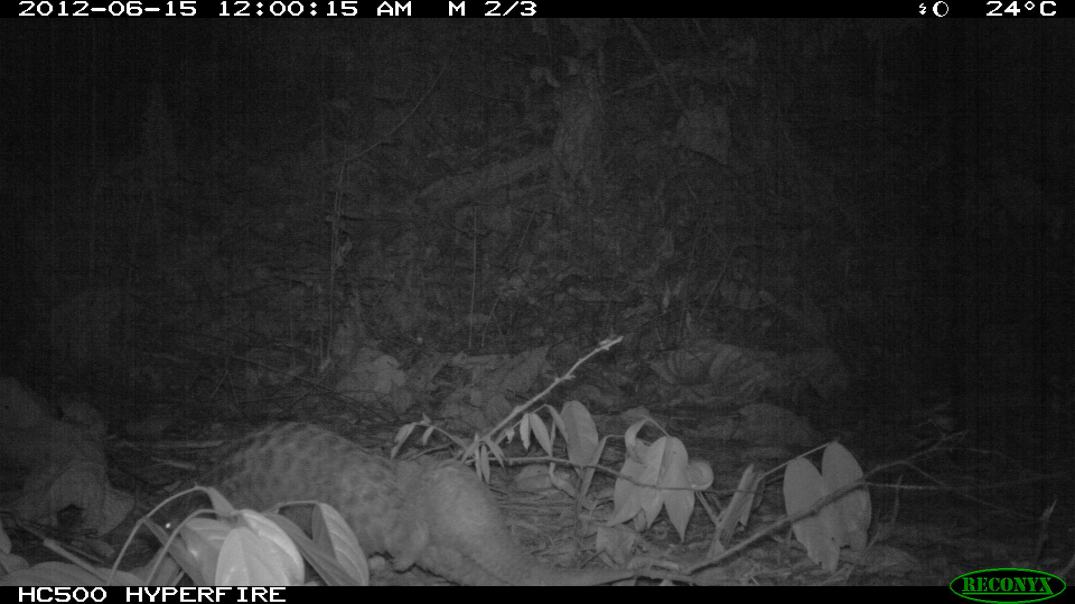 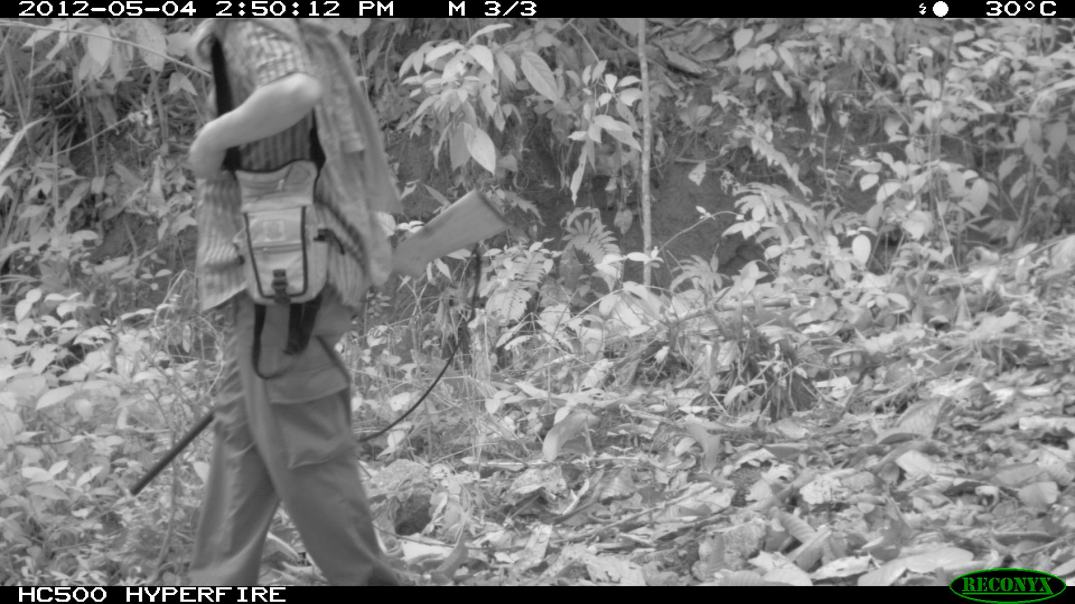 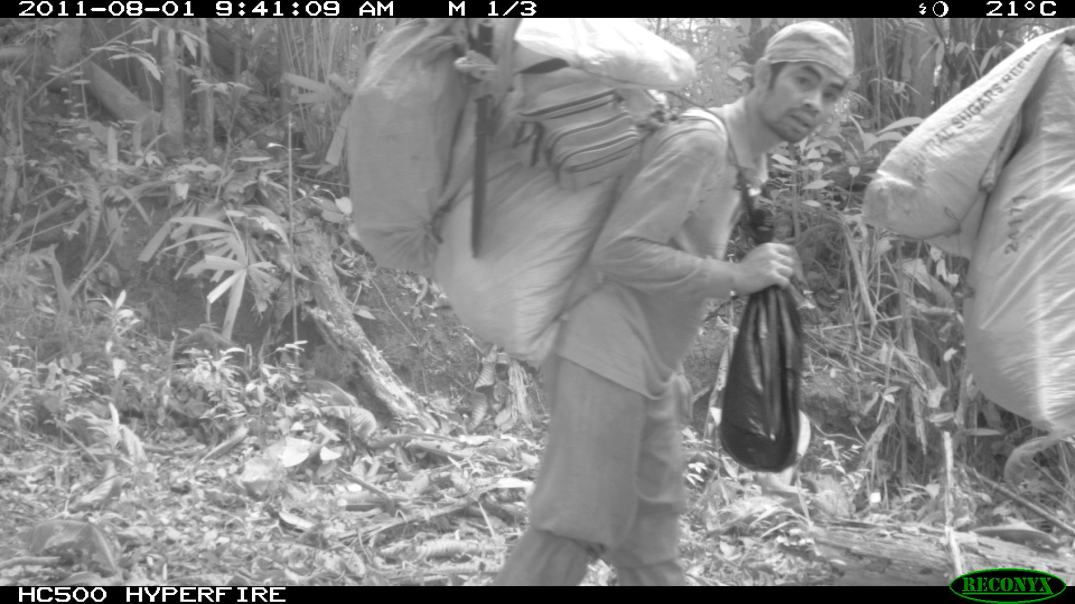 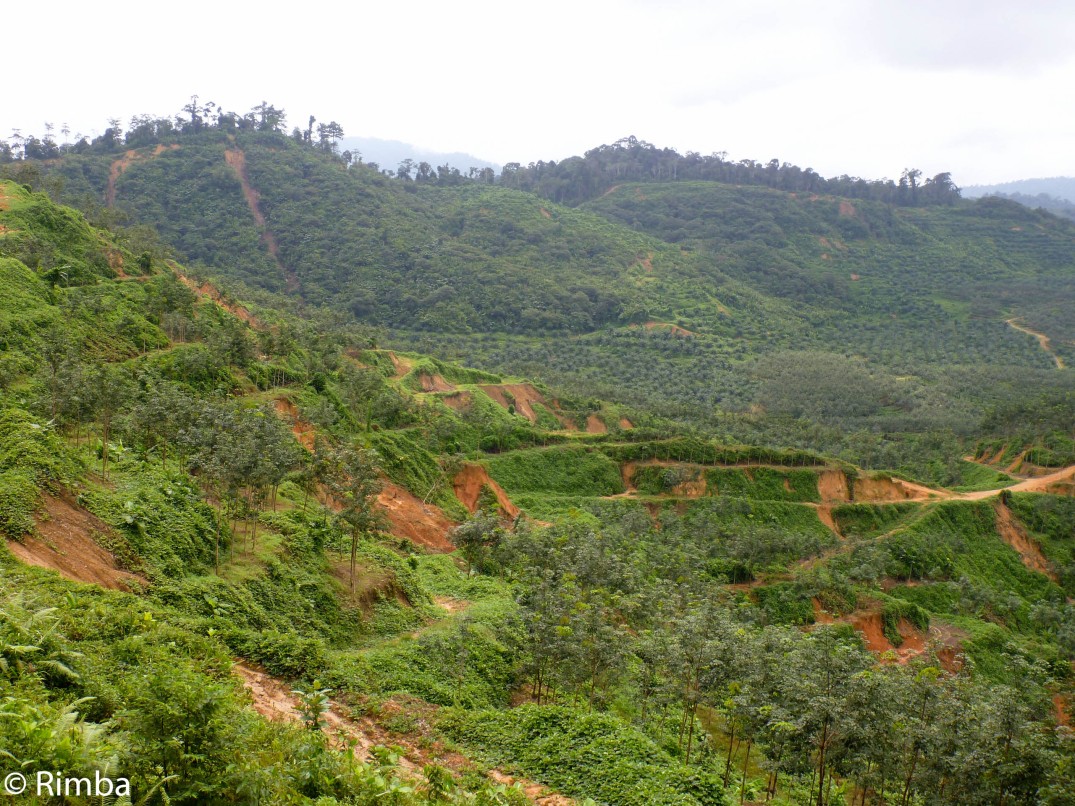 And signs of hope  for Kenyir 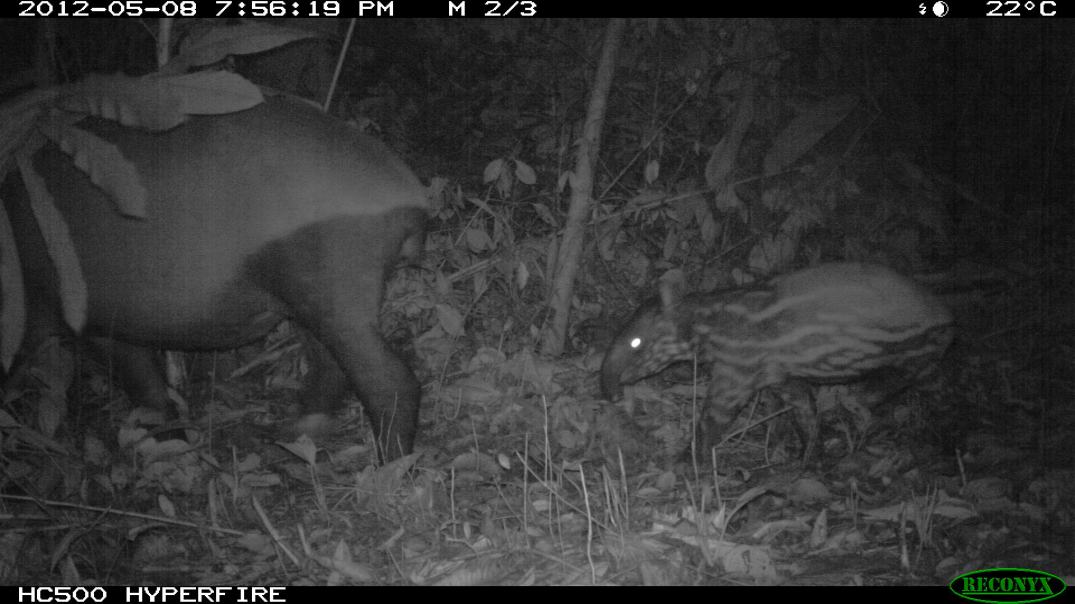 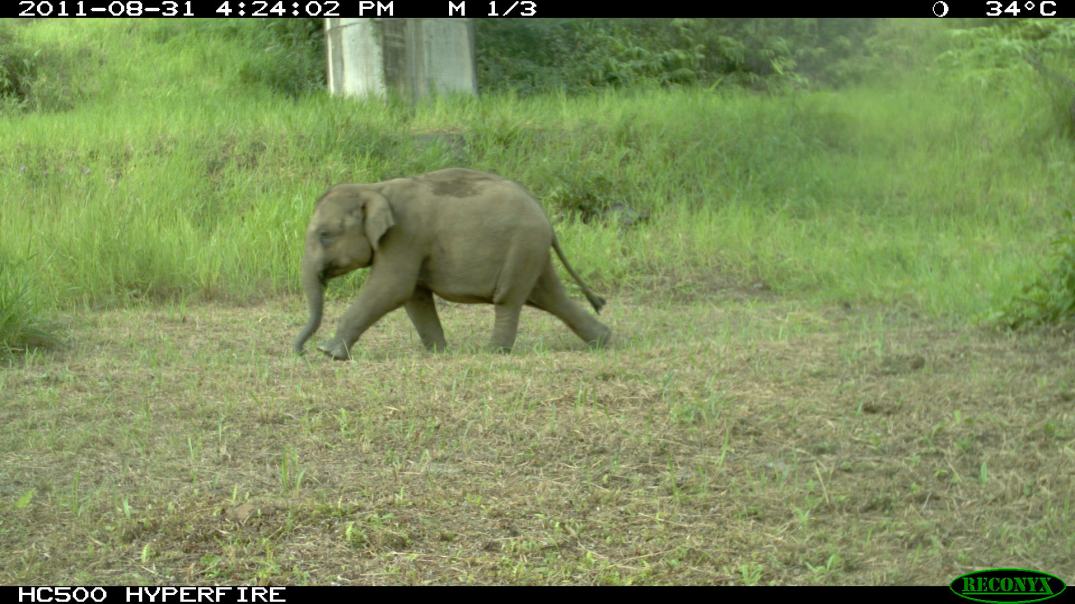 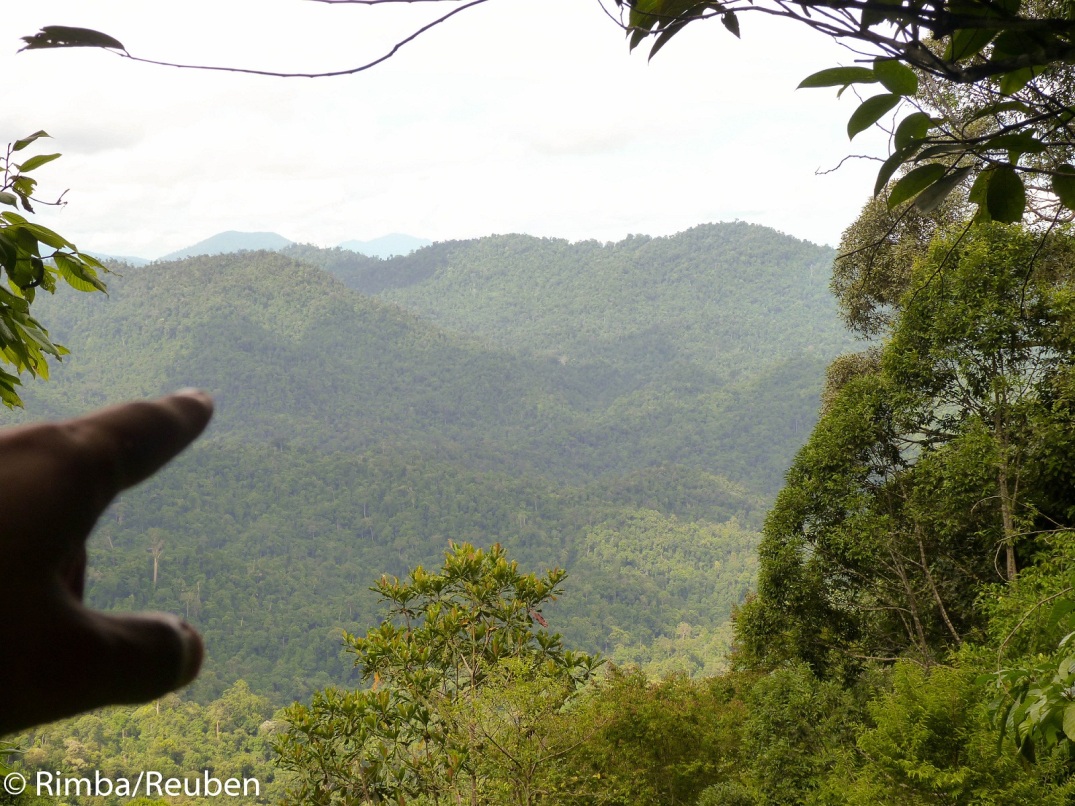 4 thoughts on “Photo update 9: Just how important is the Kenyir Wildlife Corridor?”

It’s October! Which means...it’s officially #BatAppreciationMonth! And, as promised, we’re excited to announce that the #ProjectPteropus Fruit Bat Shop is finally open! Yay! Visit https://fruitbatfundraiser.com/shop or hit the link in our bio to be a Fruit Bat Advocate!
Thanks to everyone who has supported our #FruitBatFundraiser, we've now exceeded our original fundraising target! Thank you SO MUCH to everyone who chipped in - we are truly grateful and humbled by your help 😭😭😭
What are the bat swag bundles?
#DidYouKnow bats are the only flying mammals in the world! While most bats eat insects, fruit bats feed on plant parts such as fruits and flowers, making them both #pollinators and #seeddispersers — a unique dual role that’s crucial for maintaining the health of our rainforests, mangroves, peat swamps, and fruit trees.
#ProjectPteropus would like to express our heartfelt thanks to everyone who has supported our #FruitBatFundraiser so far. Thanks to your help, we’ve already surpassed the halfway mark for our target!
On this day in 1957 the Federation of Malaya gained independence from the British. It wasn't until six years later, on 16 September, that it came together with Sabah, Sarawak, and Singapore to form a new country: Malaysia (Singapore left two years later).
Loading Comments...