KUALA TERENGGANU, 15 August – Malaysia’s Terengganu state government announced today that it has designated 10,386 hectares of land formerly slated for logging as a new protected area for conservation. This new state park in the Kenyir region of Terengganu is phase one of a much larger conservation project that lies within a globally important Tiger Conservation Landscape and critical wildlife corridor. 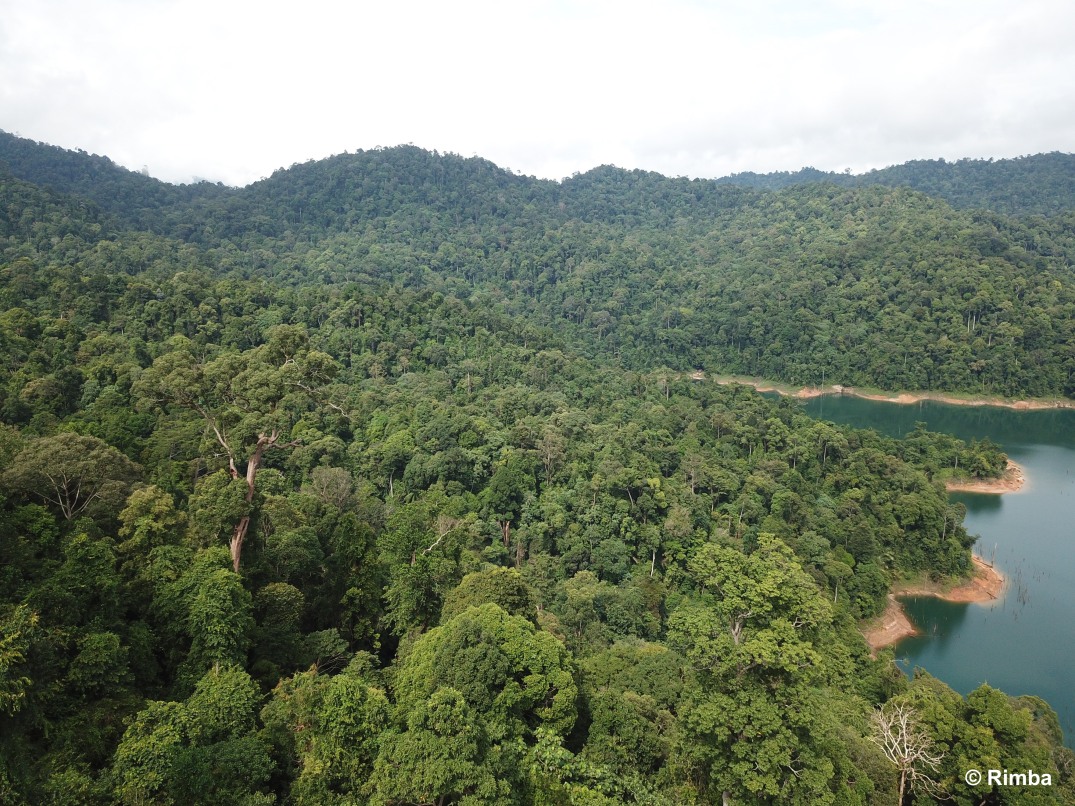 The creation of this protected area and its ongoing management is a collaborative effort involving the Terengganu state government, and local nonprofit organization Rimba, in partnership with Rainforest Trust and Panthera/Woodland Park Zoo.

Estimated at more than 130 million years old, the dipterocarp forest in the Lawit-Cenana State Park is now protected from logging and secured from further development.

“The importance of this area simply cannot be underestimated,” said Rainforest Trust Chief Executive Officer Dr. Paul Salaman. “The creation of the new park is a rare and unparalleled opportunity to protect a spectacular and imperiled tropical forest harboring what is certainly one of the planet’s most awe-inspiring predators – the Critically Endangered Malayan Tiger.”

The forests of the new park contain some of the highest biodiversity in Asia and are home to 18 highly threatened mammal species, including the Asian Elephant, Sunda Pangolin, Asian Tapir, Dhole and White-handed Gibbon. Six of Malaysia’s eight wild cat species prowl these forests, including the Malayan Tiger.

More than 290 bird species have been documented in this area, 66 of which are considered threatened by the International Union for Conservation of Nature. This includes nine hornbill species, making this area one of the richest places in Southeast Asia for these magnificent birds.

Future phases will expand on the new state park and connect the previously unprotected forests to the 434,300-hectare Taman Negara National Park, creating a vast protected landscape for the wide-ranging tigers. The project will also create a vast network of protected forests as recommended in the Malaysian Central Forest Spine Master Plan for Ecological Linkages, with the Taman Negara National Park at the core and the new Lawit-Cenana State Park as a vital corridor. 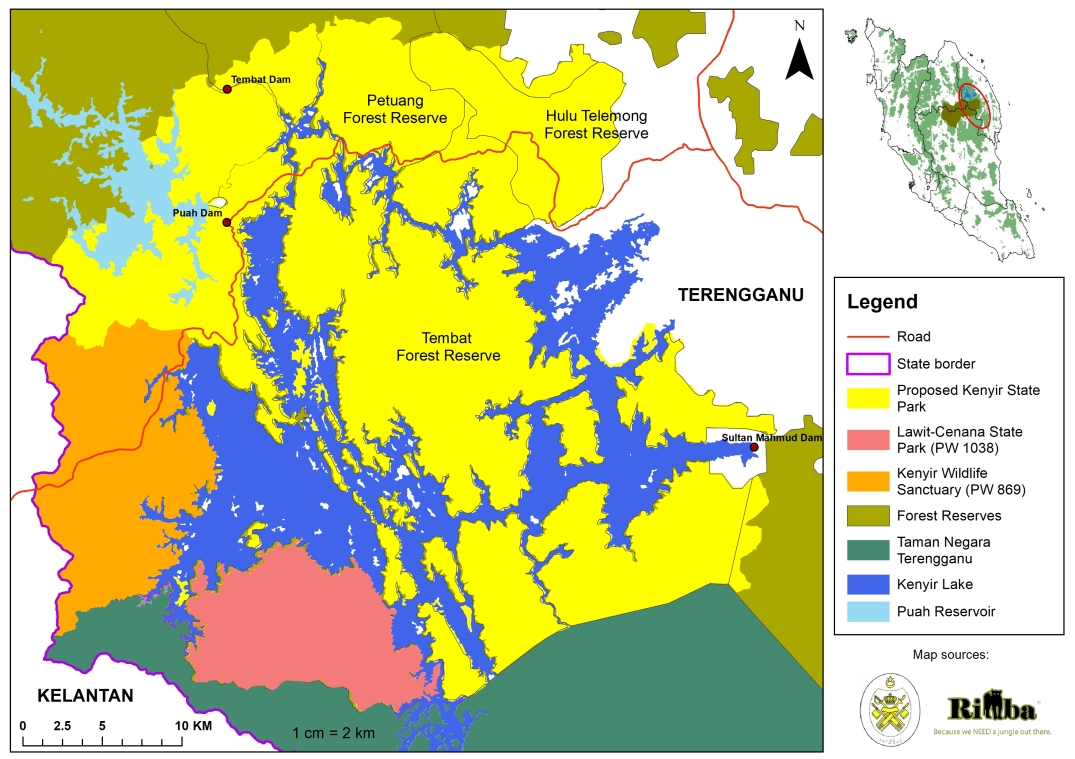 Panthera Tiger Program Senior Director, Dr. John Goodrich, stated, “The designation of Malaysia’s new state park signifies a tremendous opportunity for protection and recovery of one of the last remaining tiger populations in southeast Asia. The new Malaysian government’s invigorated focus on conservation of its tigers and other valued wildlife through the establishment of this protected area is to be applauded and replicated across the tiger’s range.”

The next steps will involve the establishment of ranger teams to patrol the state park and the development of sustainable funding mechanisms such as ecotourism and payments for ecosystem services to help support biodiversity protection efforts.

Thanks to everyone who has supported our #FruitBatFundraiser, we've now exceeded our original fundraising target! Thank you SO MUCH to everyone who chipped in - we are truly grateful and humbled by your help 😭😭😭
What are the bat swag bundles?
#DidYouKnow bats are the only flying mammals in the world! While most bats eat insects, fruit bats feed on plant parts such as fruits and flowers, making them both #pollinators and #seeddispersers — a unique dual role that’s crucial for maintaining the health of our rainforests, mangroves, peat swamps, and fruit trees.
#ProjectPteropus would like to express our heartfelt thanks to everyone who has supported our #FruitBatFundraiser so far. Thanks to your help, we’ve already surpassed the halfway mark for our target!
On this day in 1957 the Federation of Malaya gained independence from the British. It wasn't until six years later, on 16 September, that it came together with Sabah, Sarawak, and Singapore to form a new country: Malaysia (Singapore left two years later).
Tonight is officially International Bat Night! And in celebration of our furry winged friends, #ProjectPteropus is proud to introduce The Fruit Bat Fundraiser!
Loading Comments...